Portrait about my photo work
by Eldorado Experience with Film Shots by Cedric Schanze. 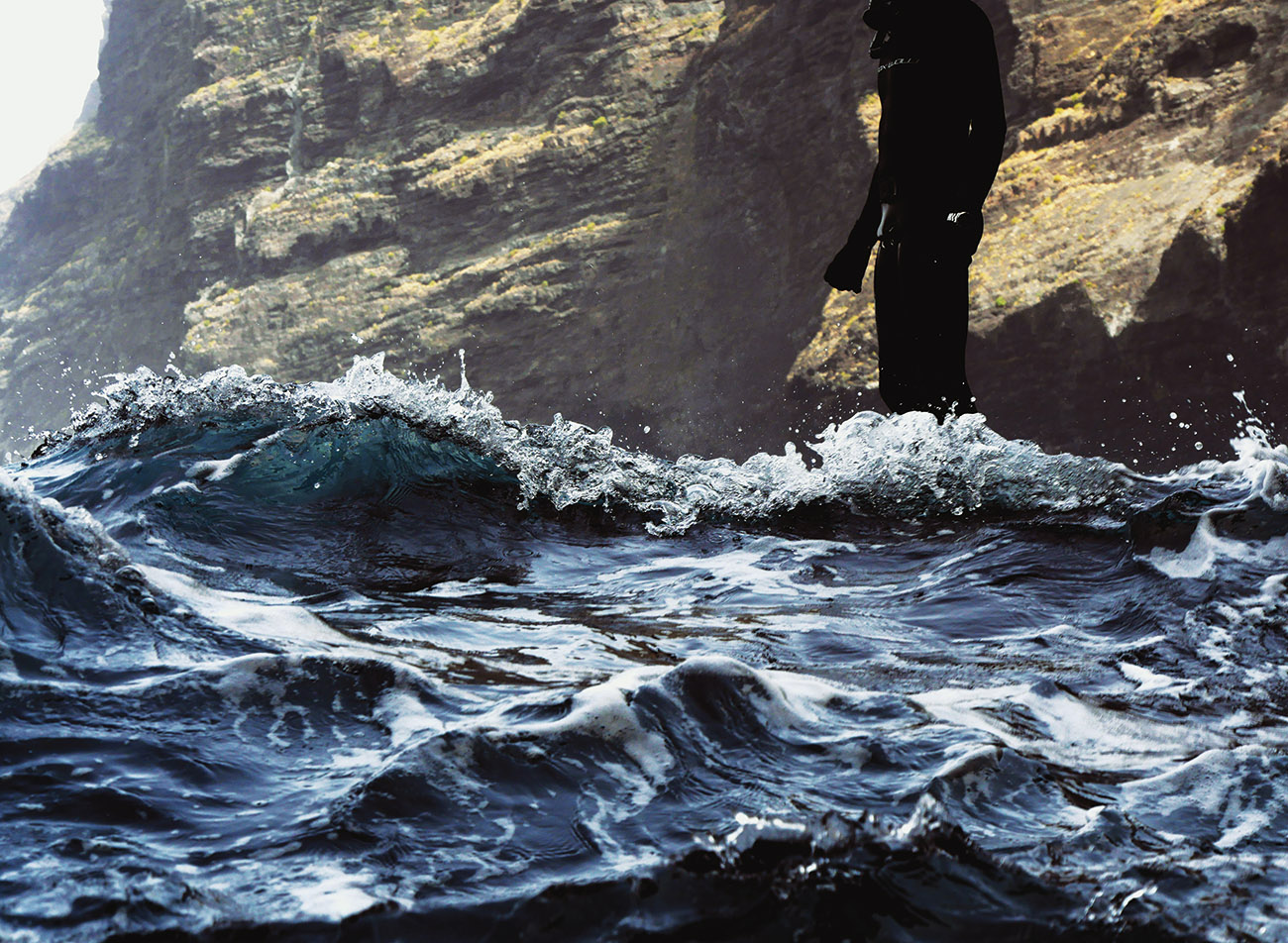 Personal Story of a Seatrekking trail on the gigantic coast of Tenerife, 2015/2016
published by Eldorado Experience, a collective of creatives devoted to exceptional adventures and travel experiences all around the globe. Many thanks to Vincenzo Angileri and the Eldorado team. 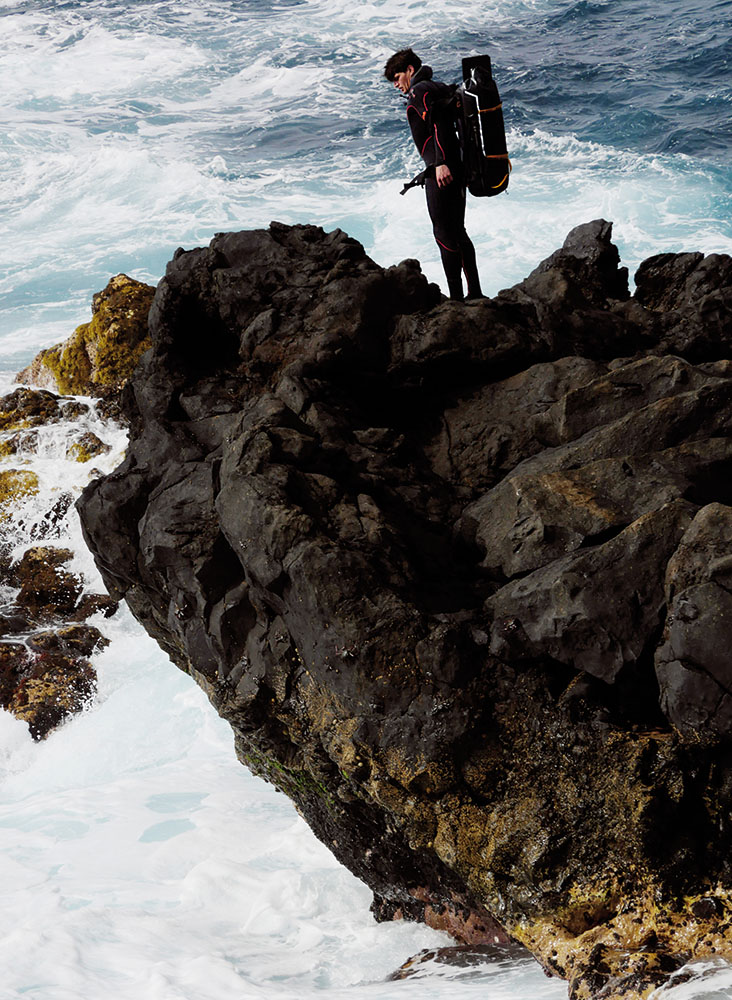 This movie is an independent collaboration between Cedric Schanze (Camera), the Eldorado Team including Guille Cascante, Albert Folch, Rafa Martínez (Executive producers), Vincenzo Angilero (Editor in Chief) ans Arturo Bastón (Editing & Sound) and myself (Idea & Directing). I was stunned and entirely happy how Vincenzo and Arturo, who edited this film, created the intensity, rawness and purity of being in wild nature while Seatrekking.

„The term „seatrekking“ can be explained through its very name. Developed by Bernhard Wache and Martina Schlüter, seatrekking translates to exploring an island predominantly through an underwater adventure—stepping ashore only to eat and rest. And this is exactly what’s highlighted in this stunning new „Seanomads“ video by the Barcelona-based art collective Eldorado. The troupe focused their efforts on Tenerife, a central spot in Spain’s Canary Islands, situated off the coast of off West Africa. Through their lenses, they’ve captured a submerged, nomadic life. Snorkeling and free-diving factor heavily into the visuals, but there’s more here: expansive beauty pertaining to both an internal identity and the external power of nature.

There’s a profound lack of hierarchy under the water’s surface, whereas landscapes and fires above it rise with a fierceness. And while the visuals may contribute to the video’s most dramatic impact, one cannot ignore sound design here. Land-sounds tend toward the chaotic, while the drone-like underwater living oscillates between serenity and foreboding. It’s the unknown. Altogether, photographer and director Martina Schlüter, cinematographer Cedric Schanze and editor Arturo Bastón craft a narrative travel video unlike any other. And much like with other projects the Eldorado team has been involved with, the journey and the way its told—not the destination—are most important.

COOLHUNTING
by David Graver on 13 October 2016 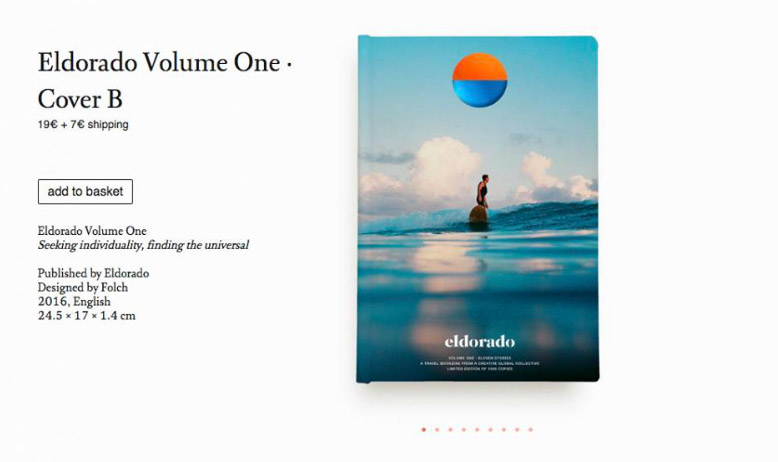 Publication of the Seatrekking Story on Tenerife
Eldorado  „OUT NOW Vol. 1“

„Eldorado Volume One is about inspired travellers that leave their safe homes and set off to explore. With an aesthetic approach and a poetic yet informative writing, the publication gathers stories celebrating both the intimate inner experience of the travelers and the sublimity of the great outdoors from an artistic and unique point of view. „ 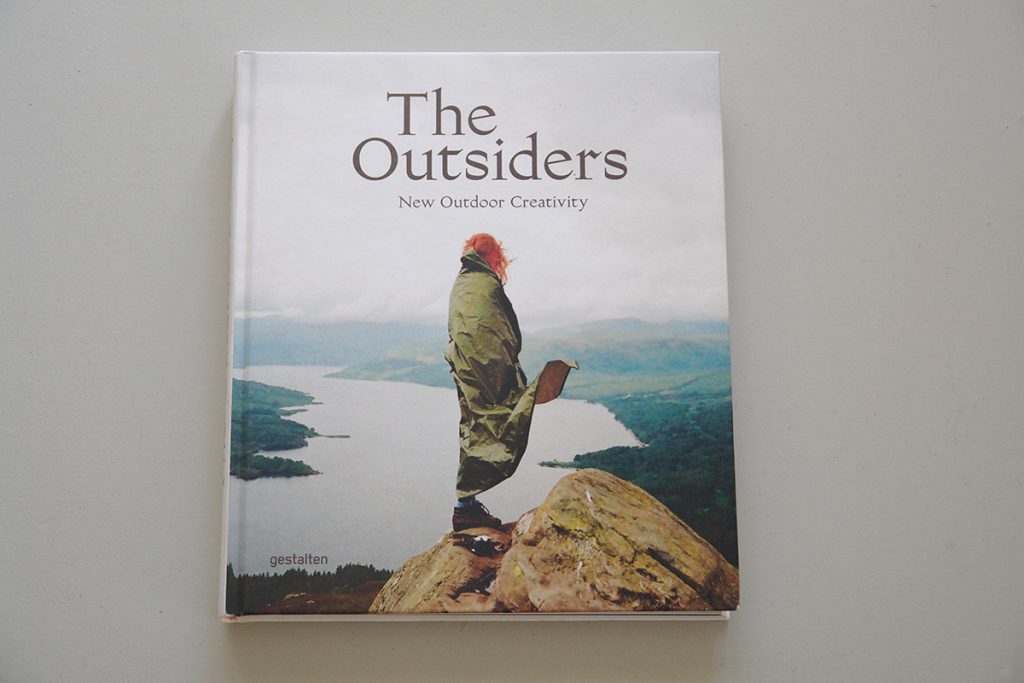 „The Outsiders“ by Gestalten Verlag, Berlin. 2012
Publication from our first Seatrekking adventures on Elba, Italy. 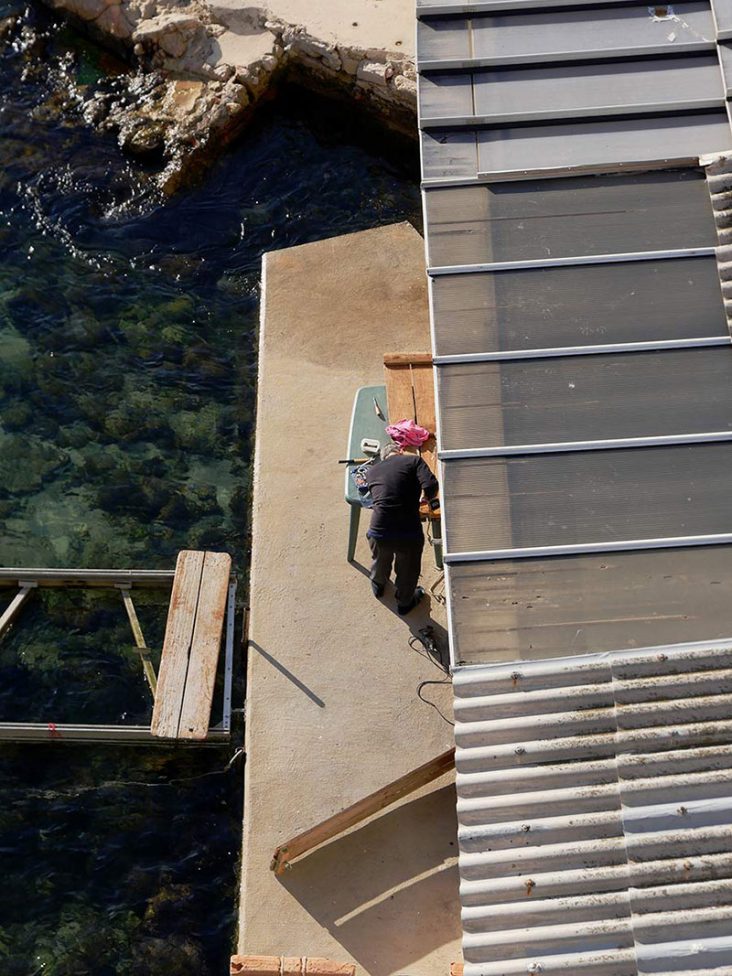 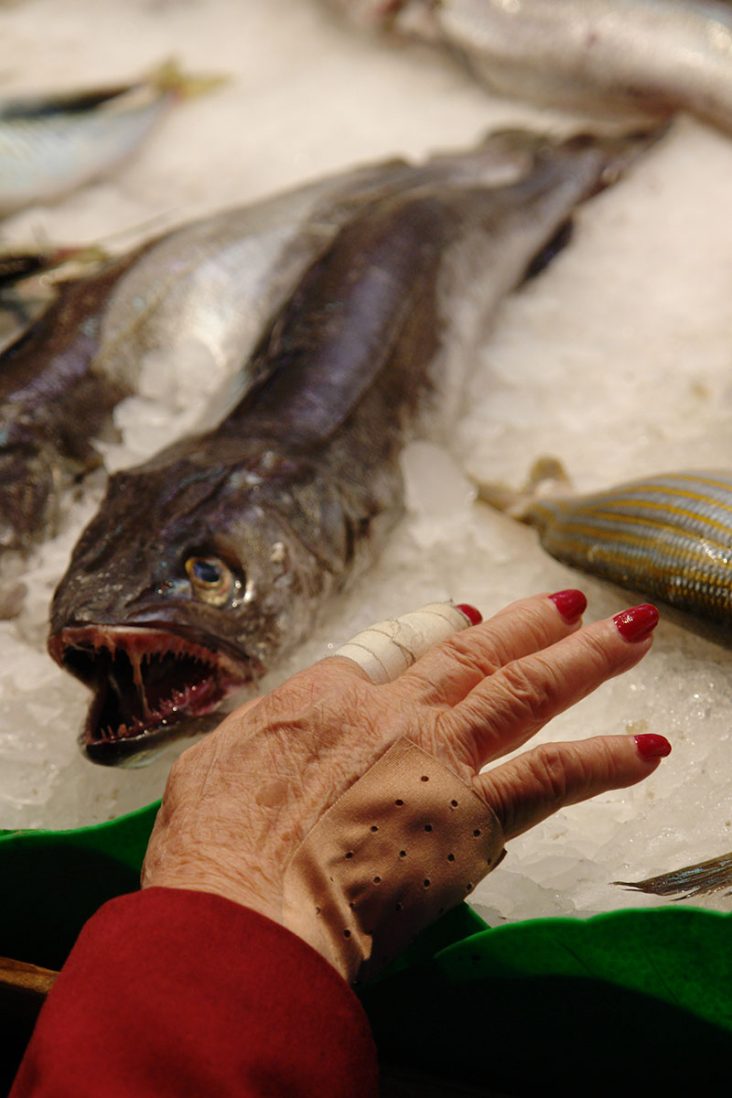 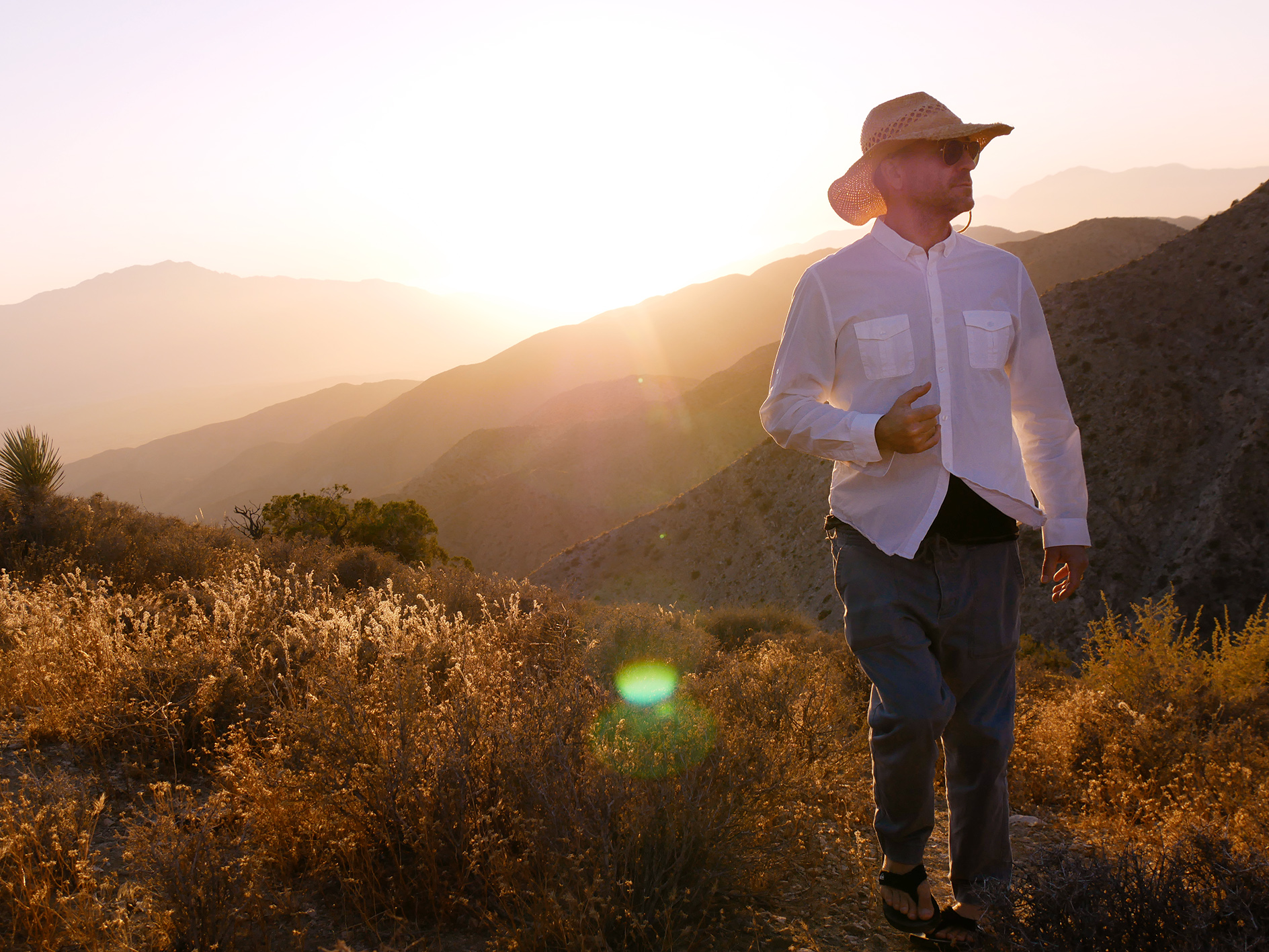 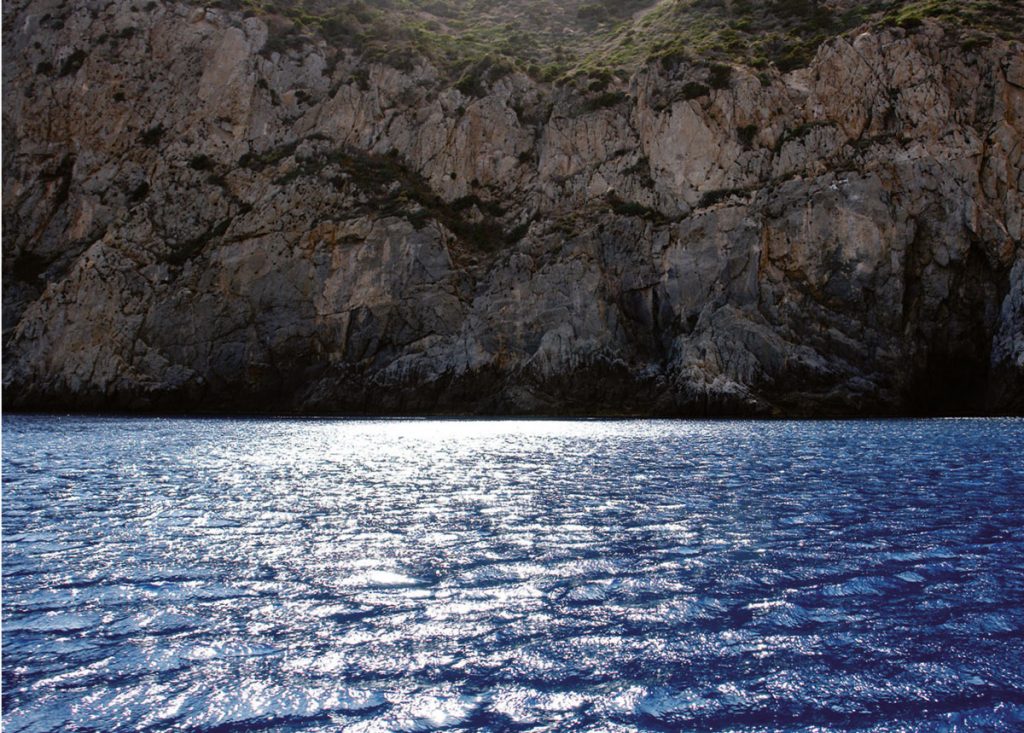 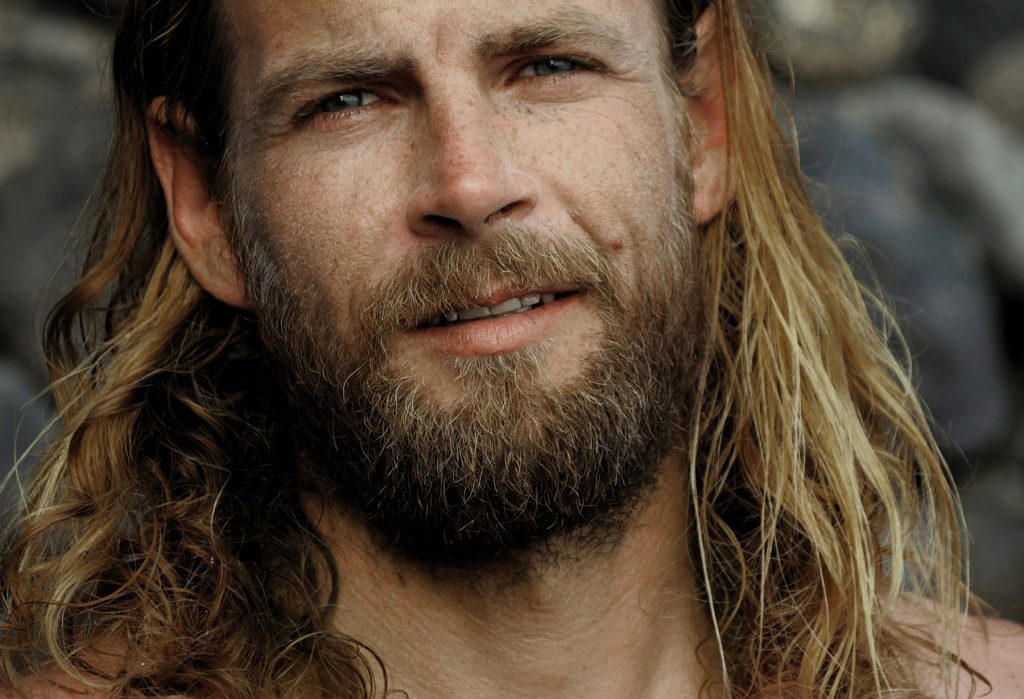 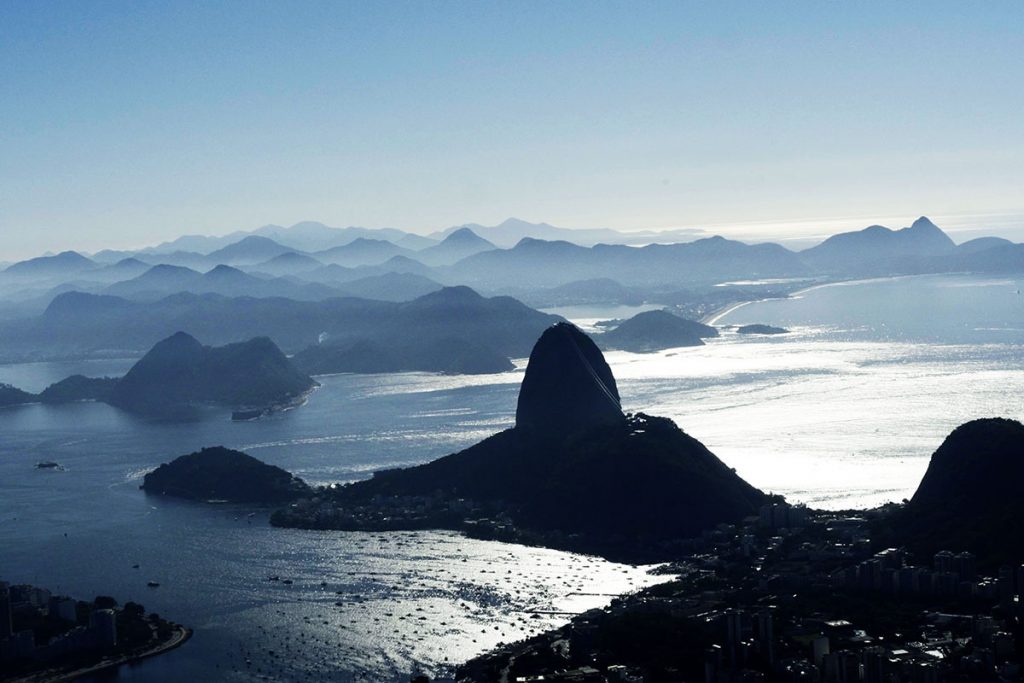 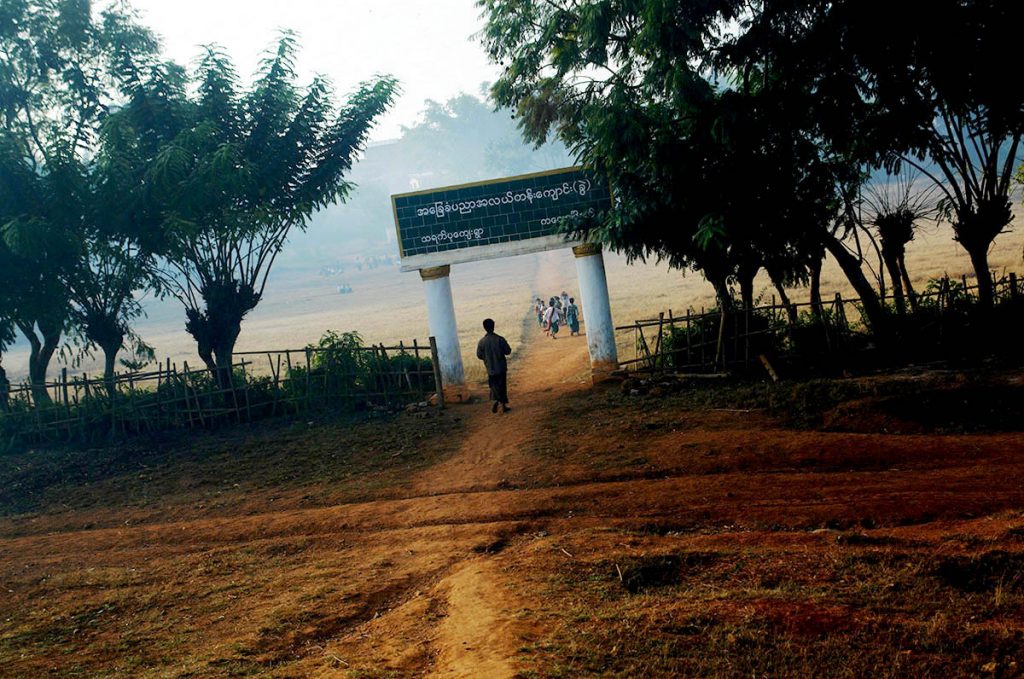 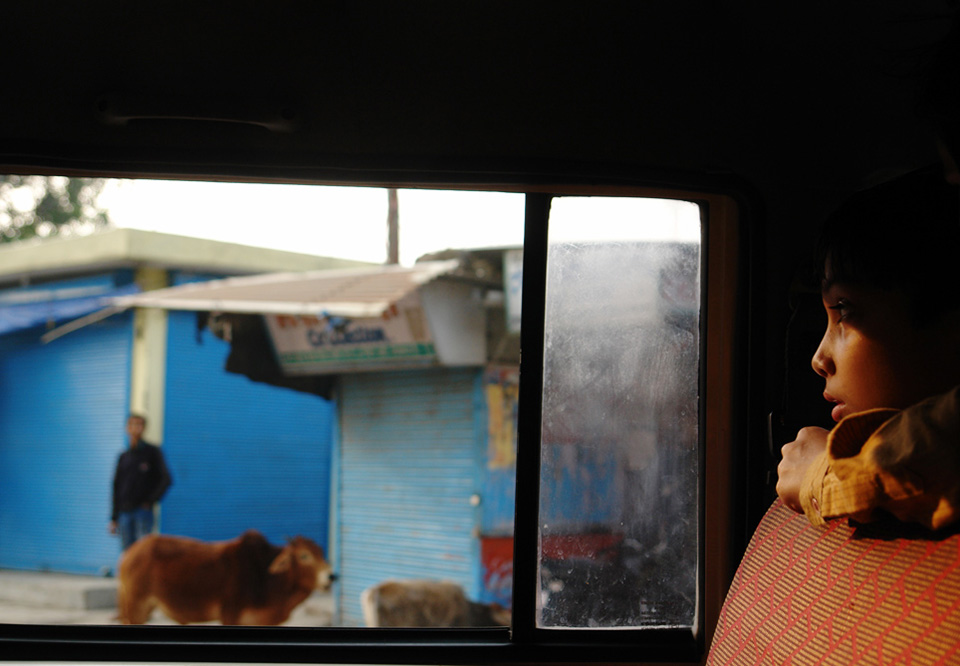 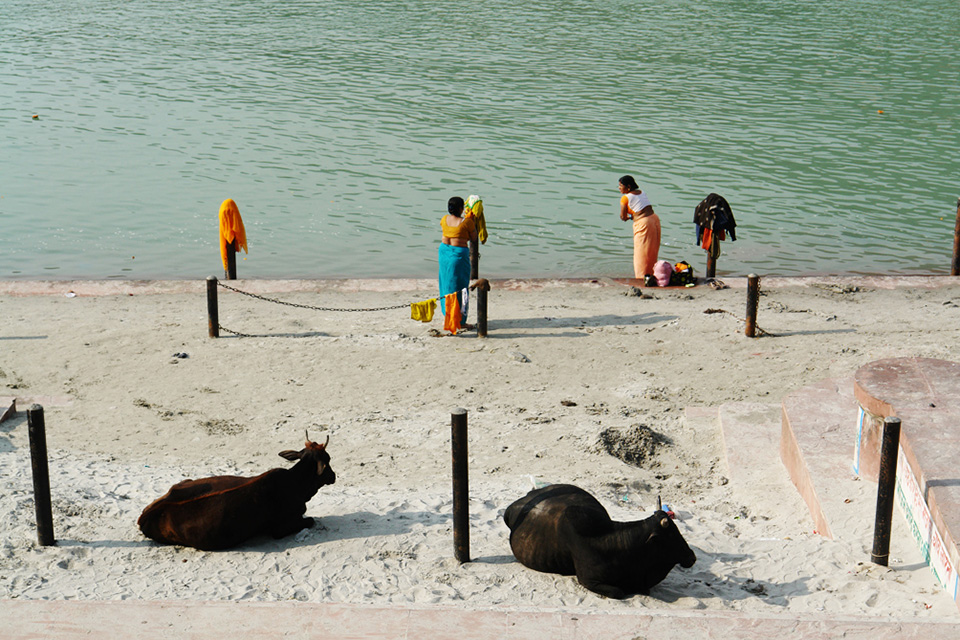 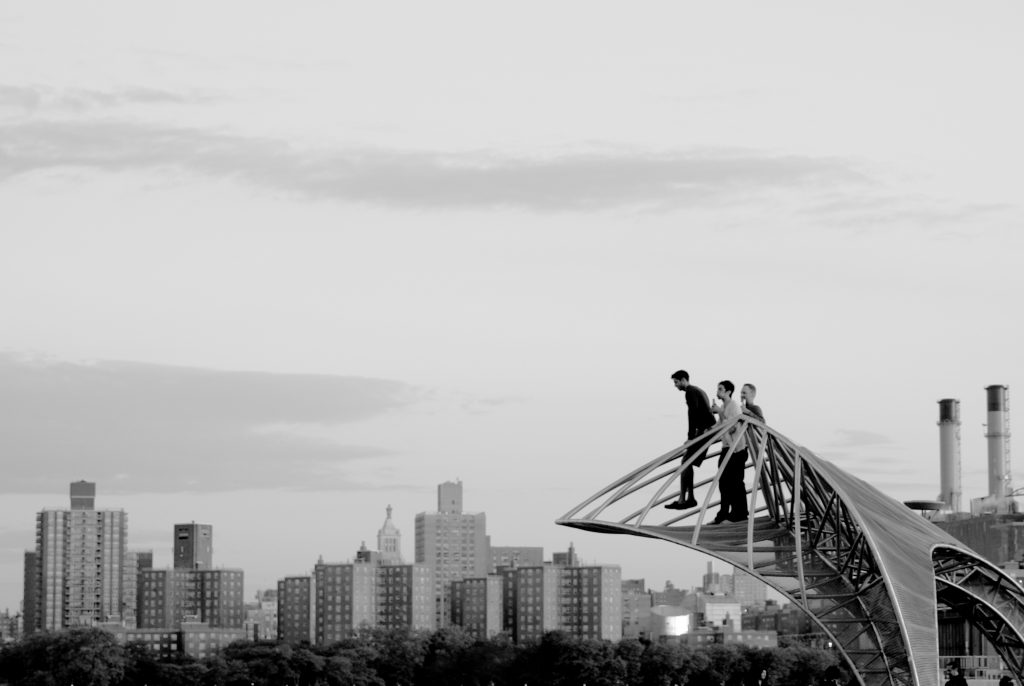 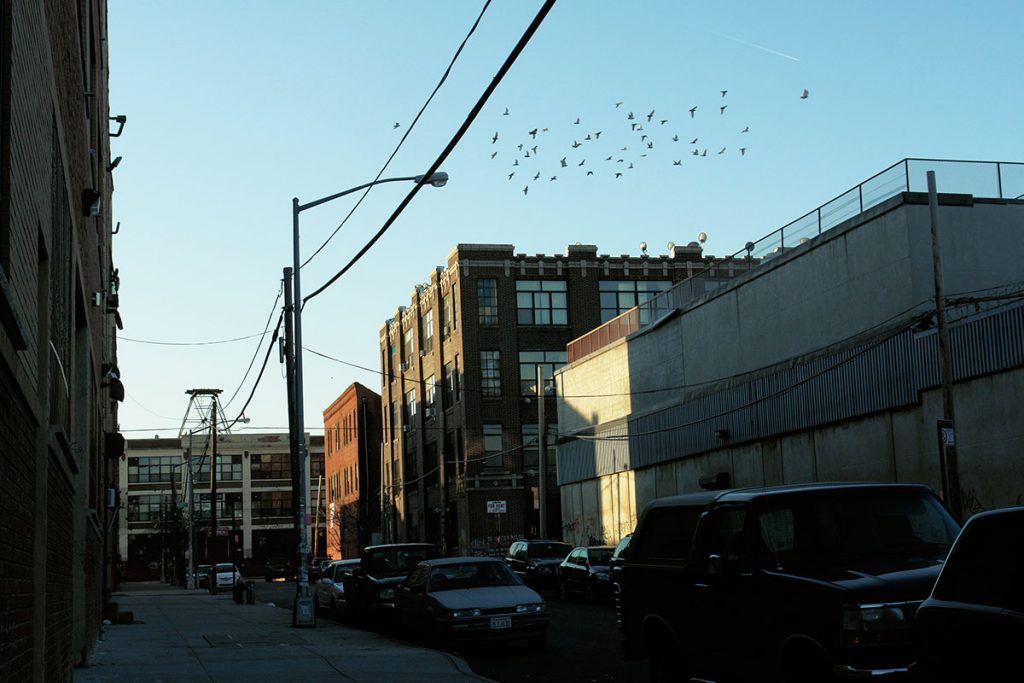 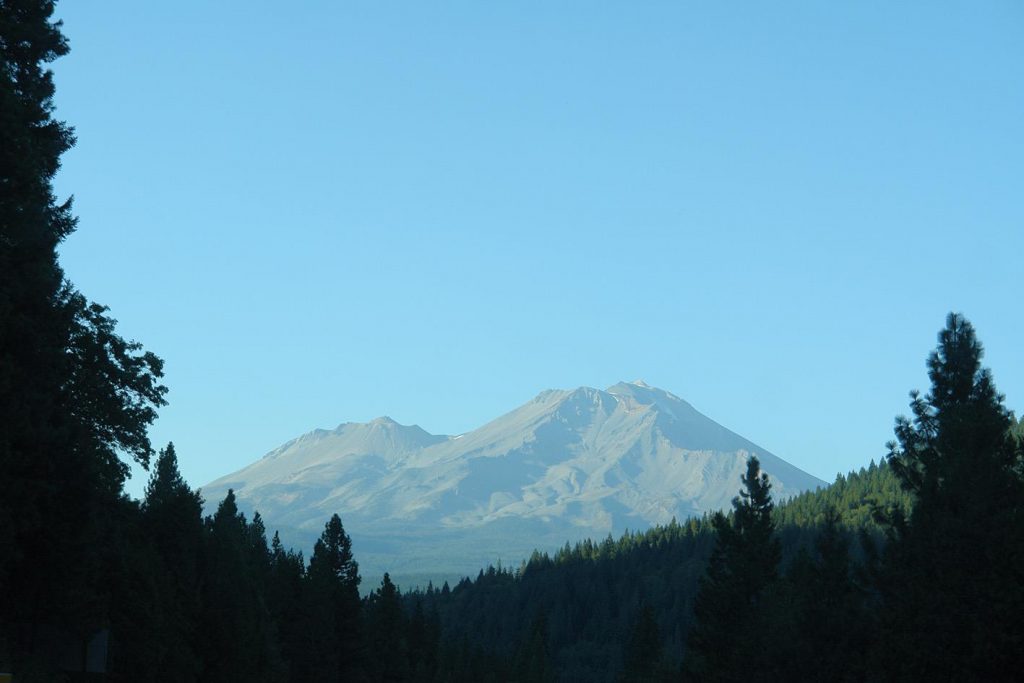 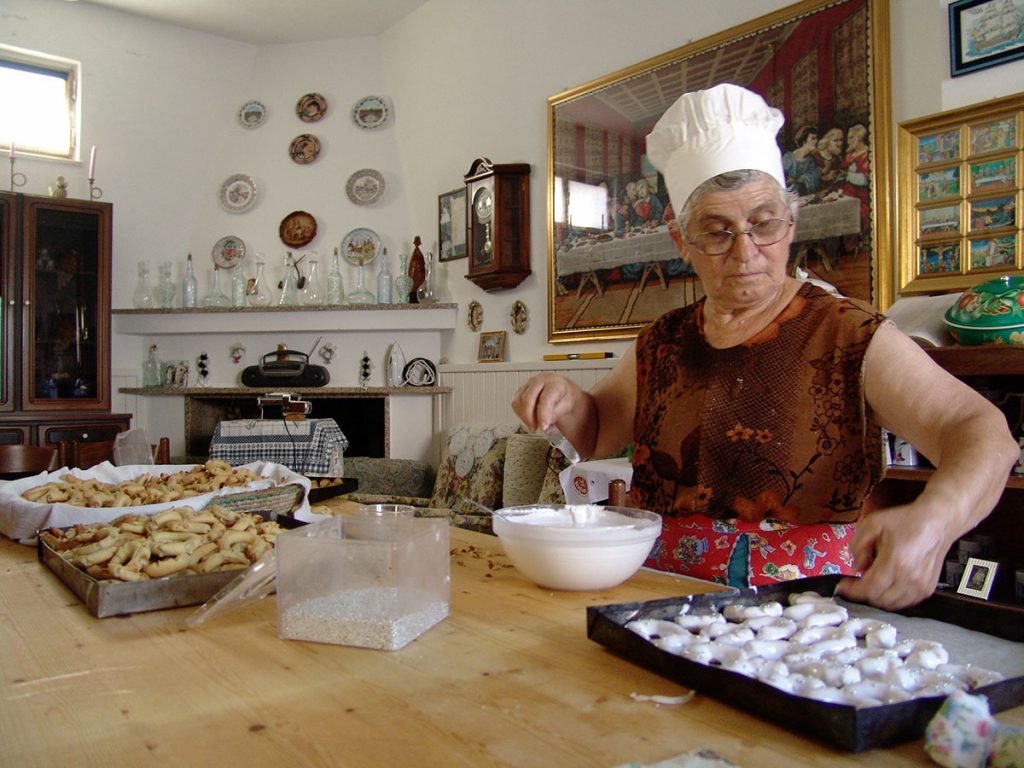 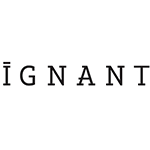 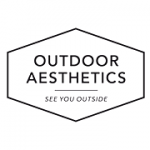 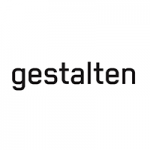 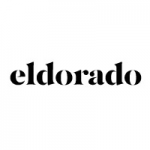