The first time I discovered Sardinia was in 2003. I arrived in the north of this exceptional island and started my journey to the south coast where I later settled for a couple years. The variety of the different coast areas are very unique. I felt most attracted to the south with its down-to-earth sensation and its vivid capital Cagliari. In some regions the Mediterranean Sea shines in its most turquoise colors due to the fine white sand of the beaches which partly origin from the African coast.

In the second World War the military had taken over some of the most beautiful landscapes. Therefore those regions have been protected from vacancy construction projects. When swimming to one of those lonely places you realize how the wilderness has felt like before tourism started to settle in the 70ies. My friend Daniela once was talking about those times when she and her friends always went sleeping in the white dunes of Chia – the most beautiful long sand beach of the south. Nobody cared at that time – everything was allowed and there was neither a beach bar nor a parking place.  They had fire parties and slept under the falling stars. Nowadays young people need to take a boat and ride to hidden caves at the coast to have their private get together. 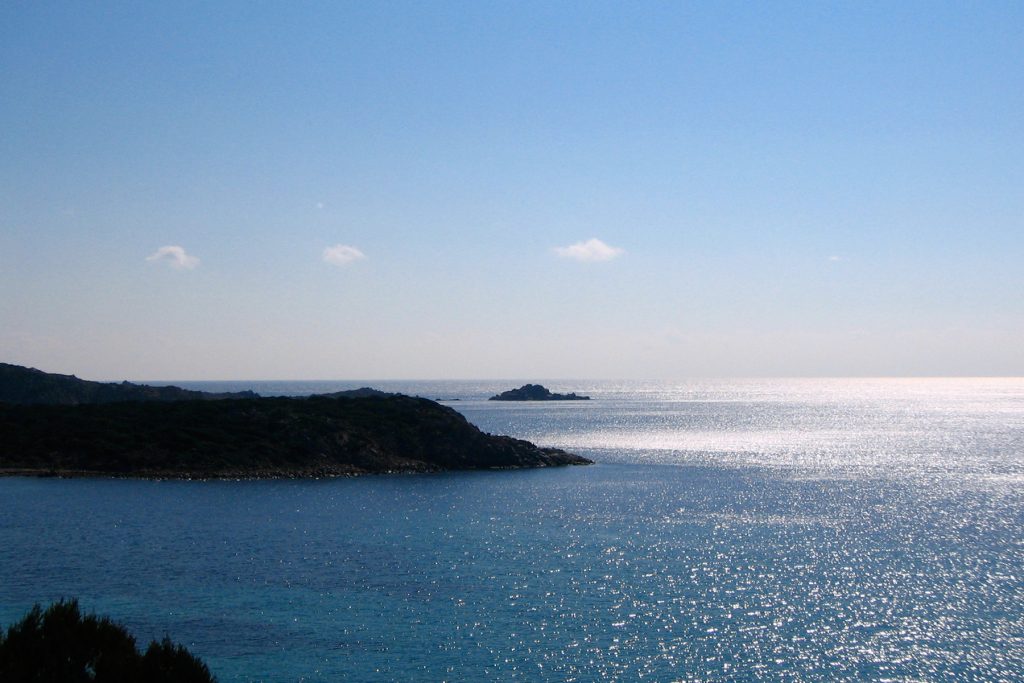 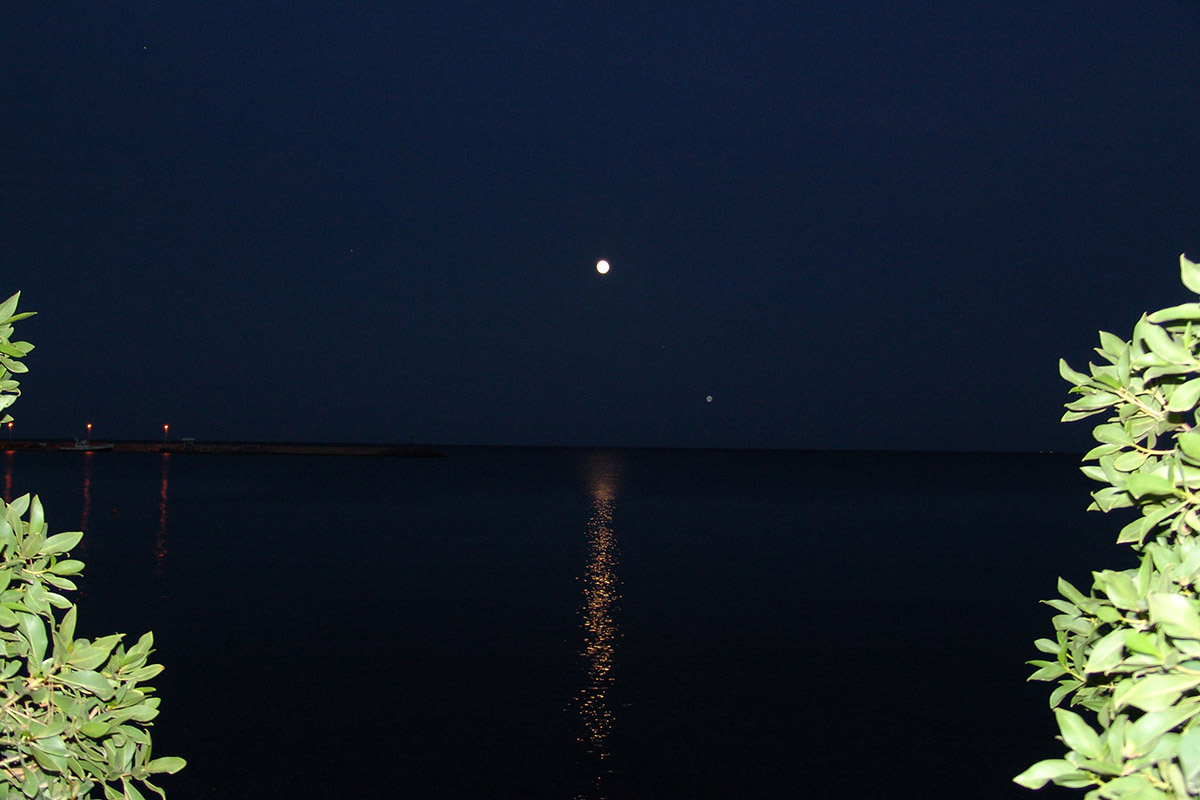 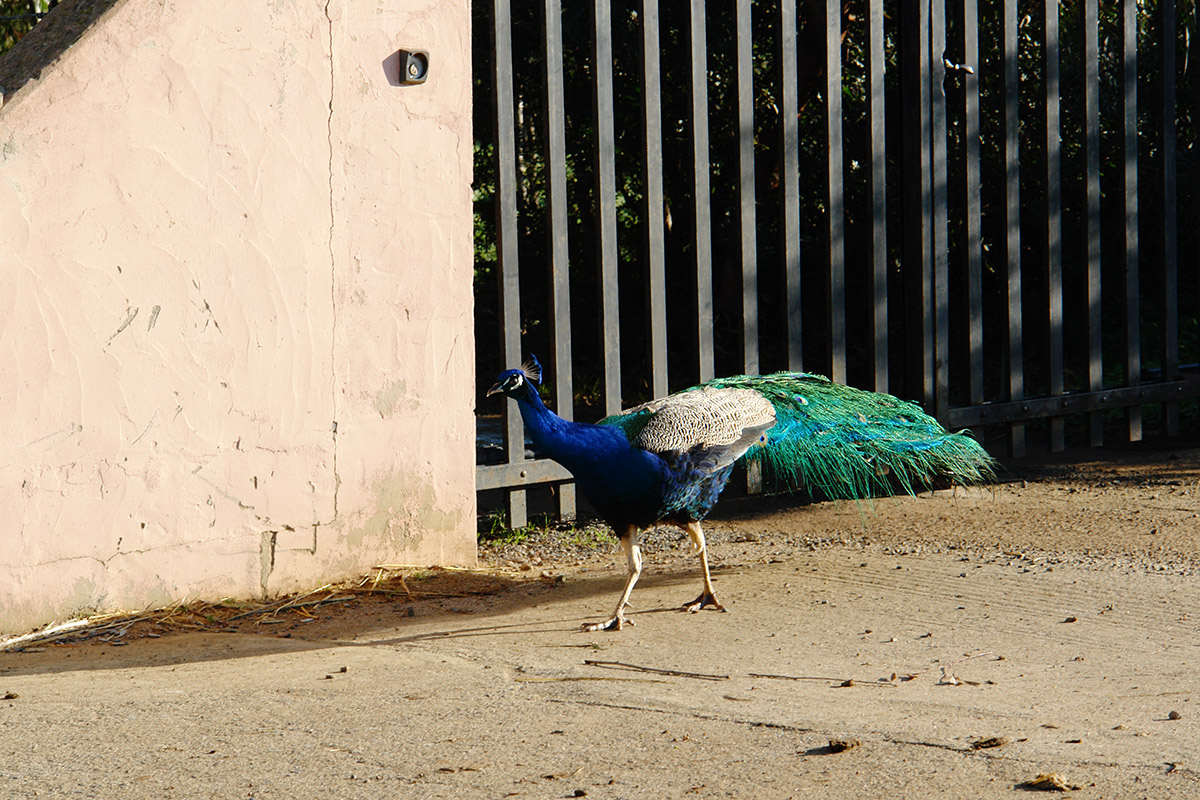 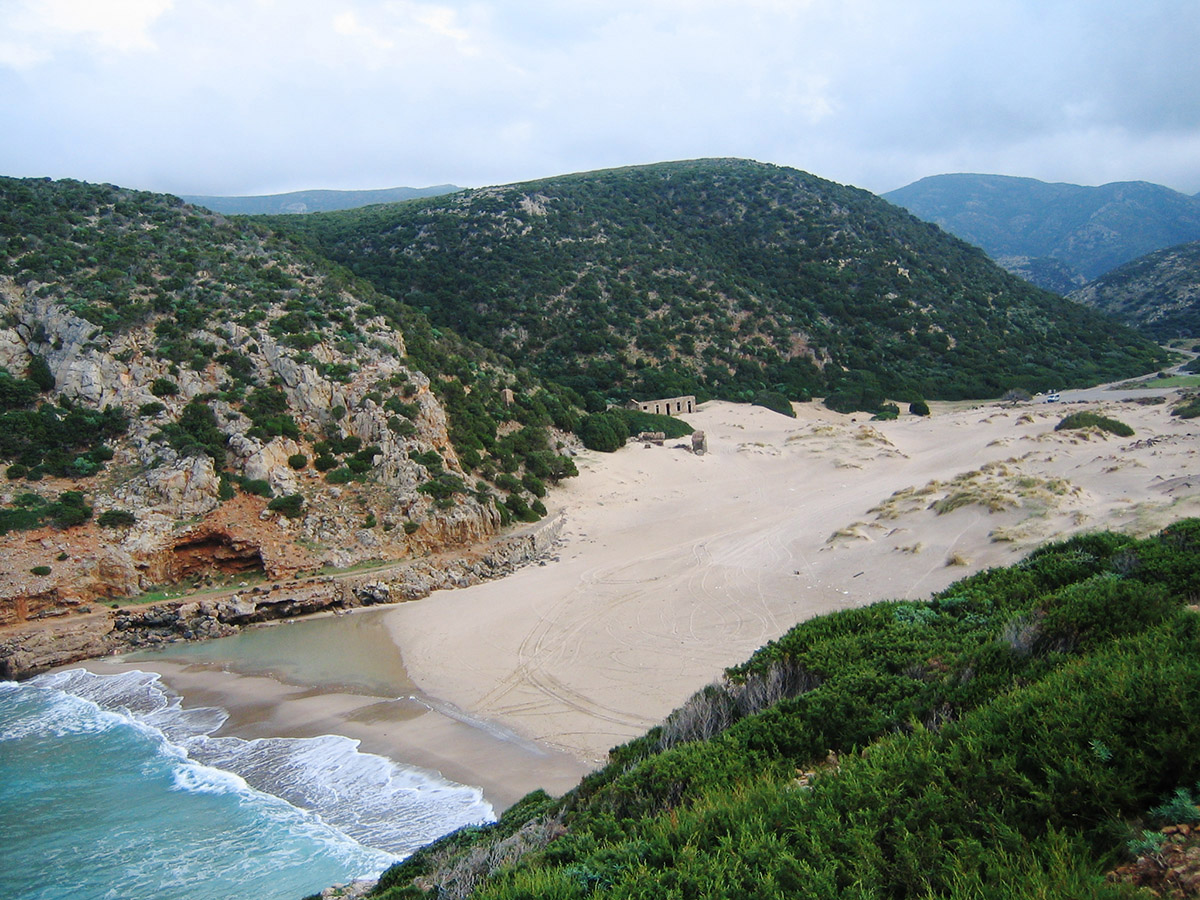 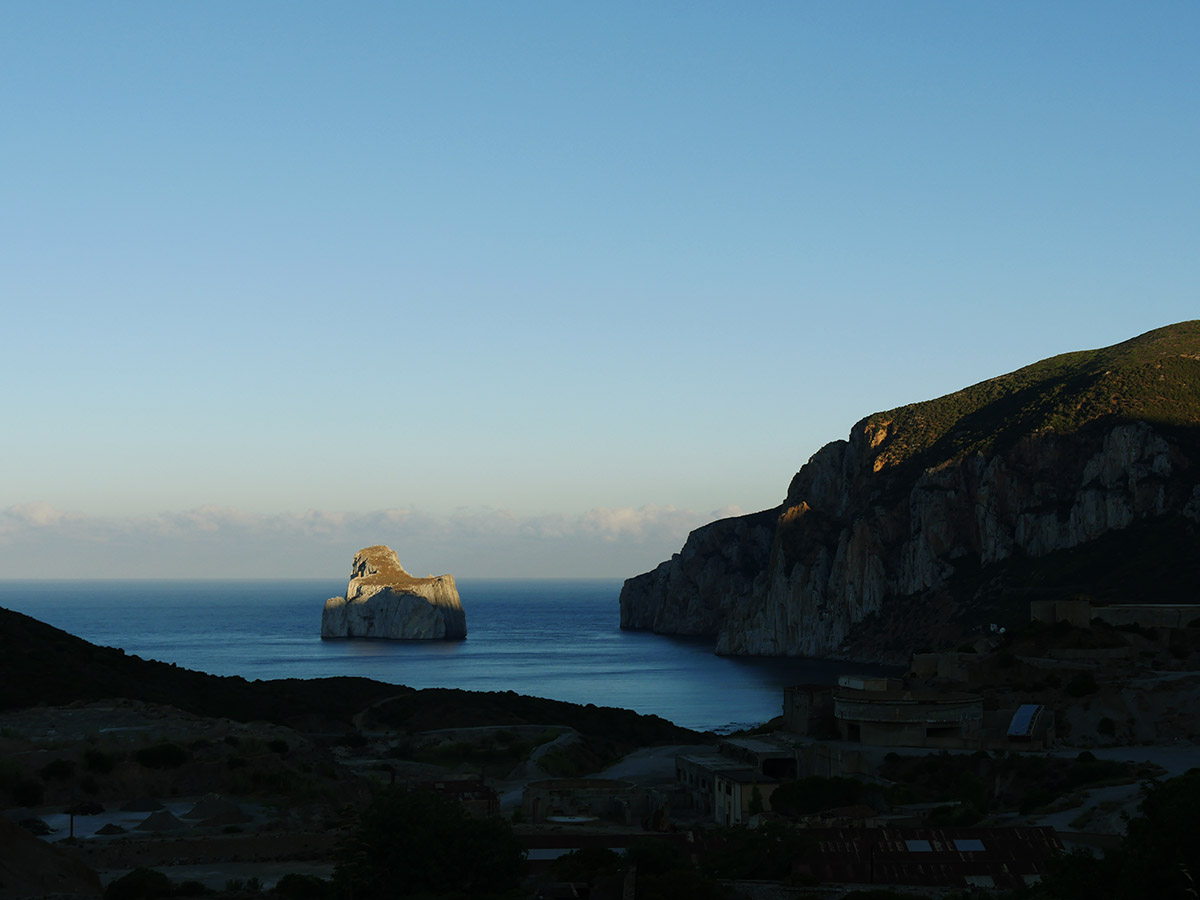 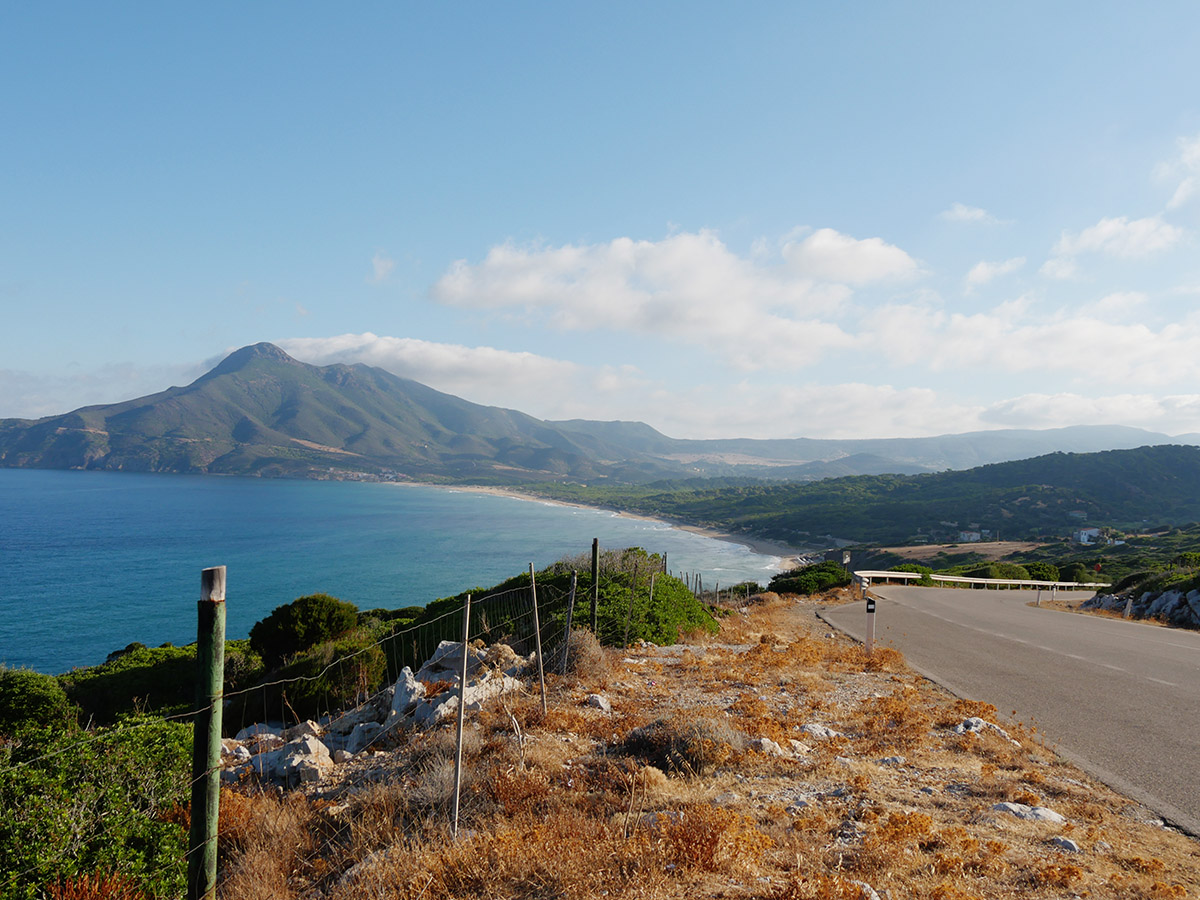 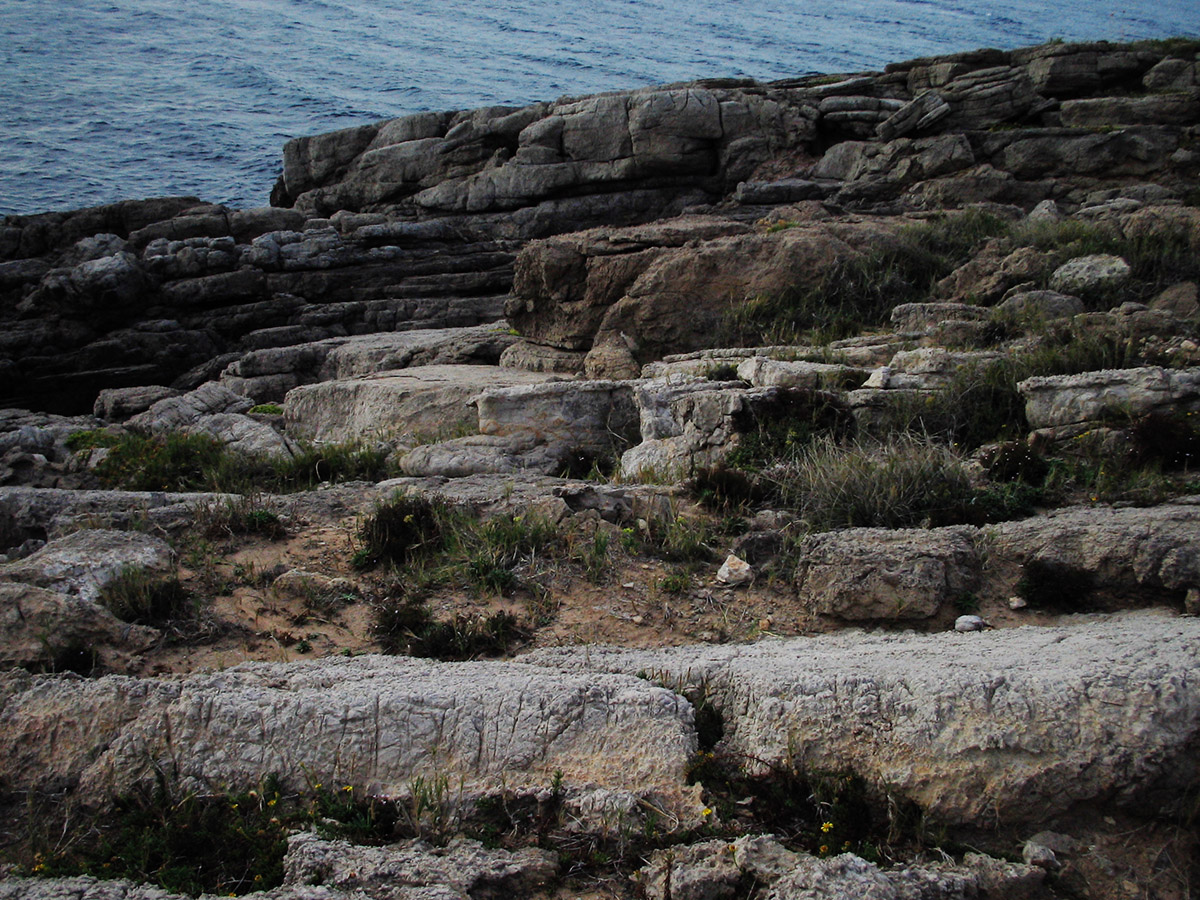 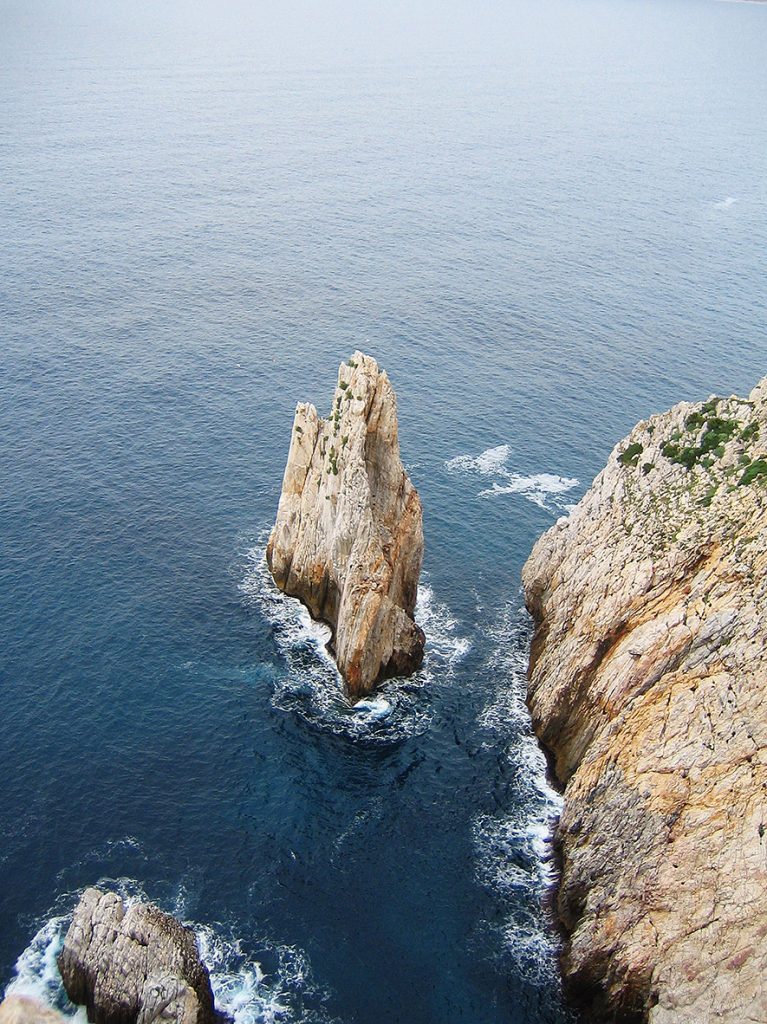 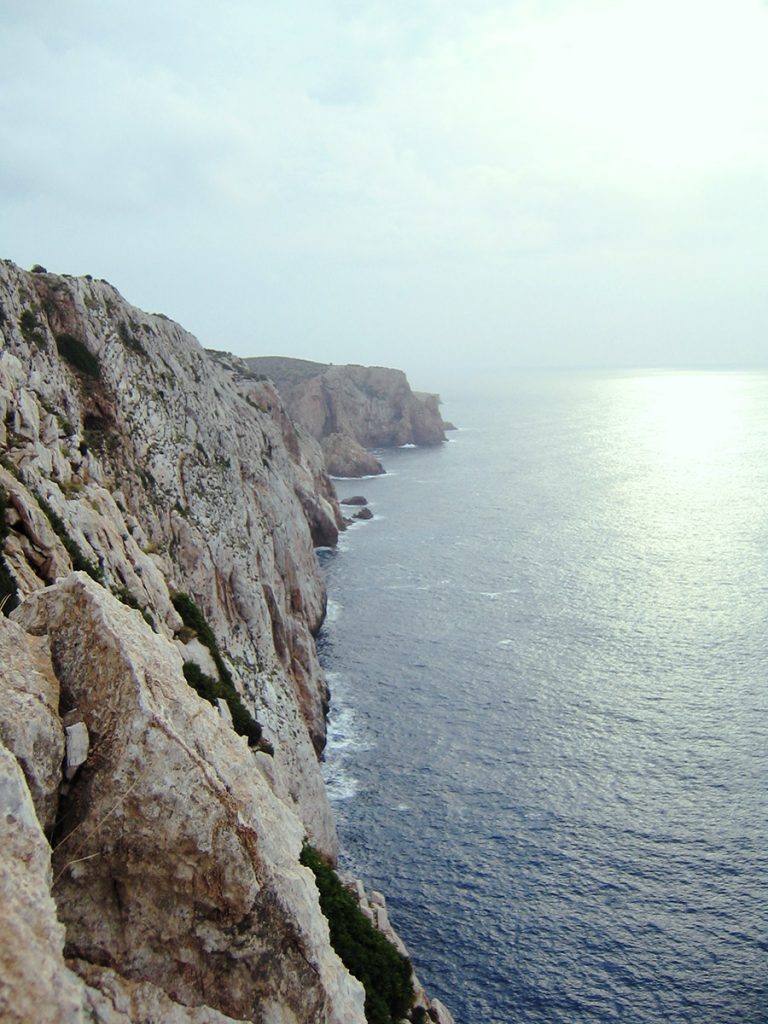